Kajal Aswani has written an article on how to get a pre-nup in Hong Kong for Expat Living’s annual City Guide magazine. The article explores what pre-nups are, whether they’re legally binding in Hong Kong, whether all couples should consider pre-nups before marriage, and the practical steps for getting a pre-nup.
A settlement agreement (also known as a separation agreement) is a legally binding contractual document which sets out the employer’s and employee’s agreed terms of the termination of the employee’s employment. There is no statutory requirement to enter into a settlement agreement upon termination, however, where separation terms can be agreed, it is often helpful to confirm those terms in writing. Typically, a term of the settlement agreement will be to keep the terms and the fact of the agreement confidential. In this note, we consider the effect of a breach of a confidentiality clause in a settlement agreement and discuss factors that may be useful for drafting a confidentiality clause.
It is increasingly common for employers and employees in Hong Kong to agree cessation terms. In such cases, an employee may be asked to enter into a separation agreement. There are no statutory provisions which govern what should and should not be included in a separation agreement. Parties are generally free to agree terms of termination so long as those terms do not purport to contract out of the parties’ statutory rights. It should be remembered that although separation agreements are a particular type of contract, the ordinary rules of contract remain applicable. That is to say, there must be an offer, acceptance of that offer and consideration (i.e. something of benefit). Further, a separation agreement procured by a misrepresentation by either party may be rescinded under ordinary contractual principles.
The Hong Kong Government announced last week that The Employment (Amendment) Ordinance 2020 (“Ordinance”) - passed by the Legislative Council on 9 July 2020 - will come into operation on 11 December 2020. Under the Ordinance, statutory maternity leave will be extended by 4 weeks, to a total of 14 weeks. The leave must be taken continuously.
Andrea Randall was interviewed by RTHK Radio where she explored The Labour Department’s code of practice on work arrangements during typhoons which have left people confused about whether companies can order staff to work from home when a number eight storm signal is issued. The code stipulates that while essential workers have to continue to go to work, everyone else should stay in a safe place. But now that most people are used to working from home, do bosses have the right to order their staff to do so during a typhoon?
Nick Dealy and Ashima Sood have contributed the Hong Kong chapter for the 2021 International Comparative Legal Guide (ICLG) to Competition Litigation. The chapter covers common issues in competition litigation law and regulations in Hong Kong, including interim remedies, final remedies, evidence, justification/defences, timing, settlement, costs, appeal, leniency and anticipated reforms.
Caroline McNally has written part one of a two-part article on British expats divorcing in Hong Kong, for Family Law in Partnership (FLIP). The article examines the key differences to bear in mind when considering divorcing in England and Wales or Hong Kong.
Caroline McNally and Kajal Aswani have written an article on the potential legal implications of having multiple weddings for Sassy Media Group. The article explores things newlyweds should be aware of to ensure everything is in order legally.
Kajal Aswani has been profiled in a Hong Kong Economic Journal article exploring her career as a family lawyer, her involvement in pro bono work and her role as the founder of the South Asian Lawyers Group (SALG).
Chris Wong and Kenix Yuen have been quoted in an article in Economic Digest on winding up. The article touches on points to note on various situations of winding up including compulsory winding-up and voluntary winding-up. 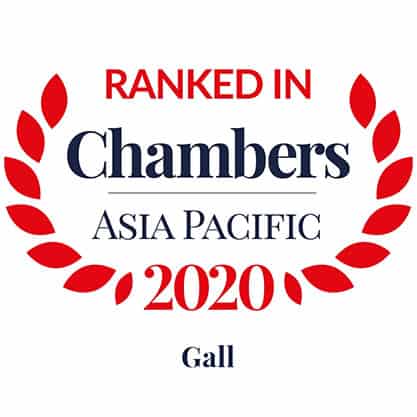 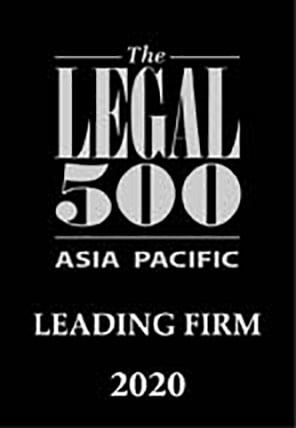 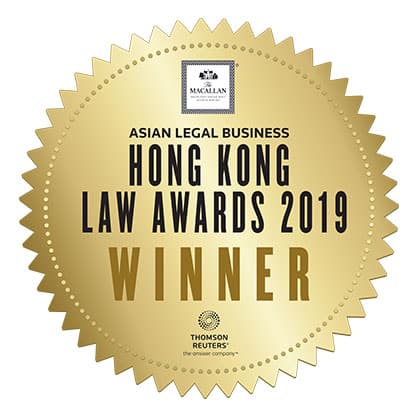 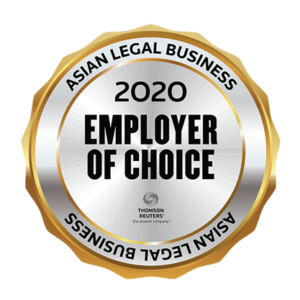 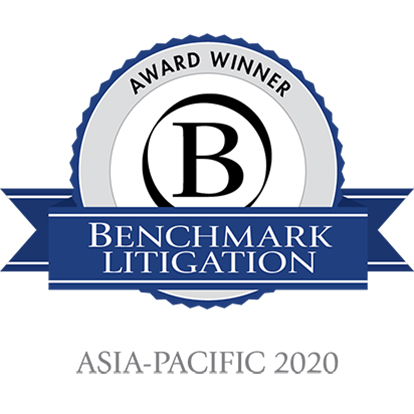 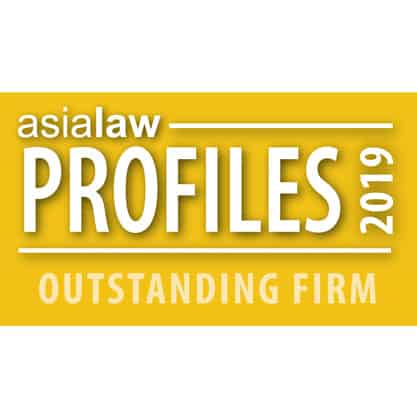 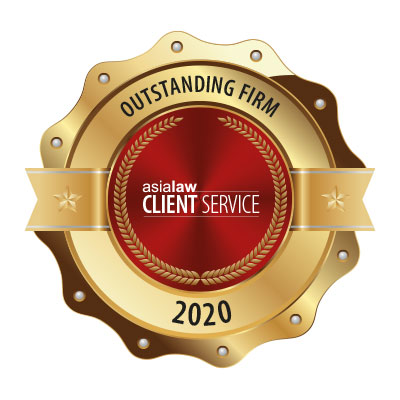 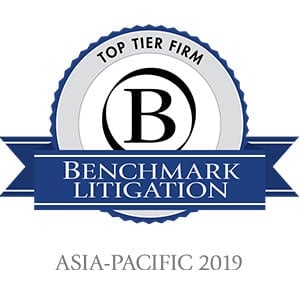 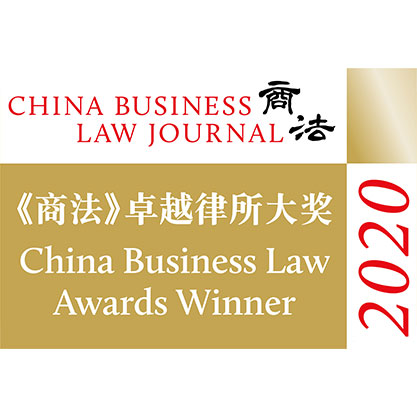 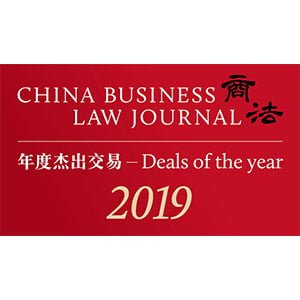